Wish You Were Here and The Dark Side Of The Moon are also coming, too 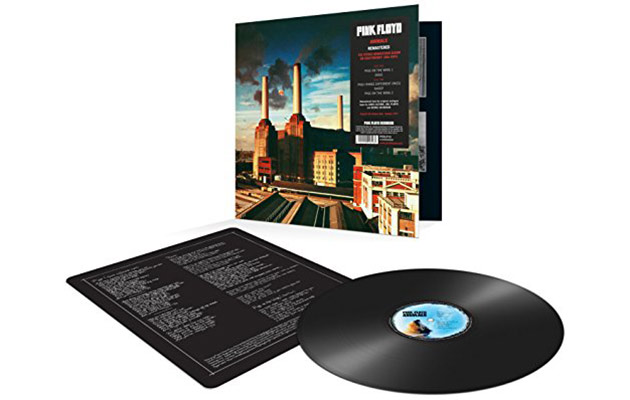 Pink Floyd continue the reintroduction of their catalogue on vinyl with Animals, which has remastered from the original analogue master tapes and reissued on vinyl for the first time in over 20 years.

Wish You Were Here and The Dark Side Of The Moon are also back in stock on vinyl from October 14th and November 4th respectively.

Also released on November 11 is The Early Years 1965-1972, a deluxe 27-disc boxset featuring 7 individual book-style packages, including never before released material. In addition to the deluxe set, a 2-CD highlights album called The Early Years – Cre/ation will also be available.