Musicians including David Gilmour, Radiohead's Ed O'Brien and Philip Selway, Elbow's Guy Garvey, Johnny Marr and Billy Bragg have thrown their weight behind a campaign to overturn the ban on steel-strung guitars in British prisons. 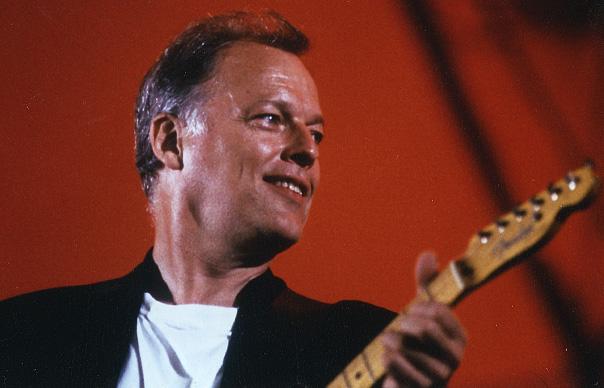 Musicians including David Gilmour, Radiohead’s Ed O’Brien and Philip Selway, Elbow’s Guy Garvey, Johnny Marr and Billy Bragg have thrown their weight behind a campaign to overturn the ban on steel-strung guitars in British prisons.

In a letter published in The Guardian, the 12 musicians, whose number also include Richard Hawley, Speech Debelle and Sam Duckworth, argue that “music has an important role to play in engaging prisoners in the process of rehabilitation” and that this is being undermined if inmates are not allowed to practice.

They also suggest that recent changes in the treatment of prisoners, which came into force in November and also includes restrictions on prisoners receiving books as well as steel-strung musical instruments, could be behind a recent increase in prisoners taking their own lives.

Alhough nylon-strung guitars are still available to prisoners who earn the privilege, Billy Bragg, who runs the Jail Guitar Doors initiative – which provides instruments to prisoners to help rehabilitation – says that as most guitars in prisons are steel-strung, the instrument is effectively being removed entirely from British institutions.

“There’s never been, to my knowledge, an incident in a British prison where someone has been attacked with a steel string guitar,” he says. “It makes no sense – where’s the logic behind this? Where’s the thinking behind this?

“Almost all the guitars currently in British prisons tend to be steel strung, so this effectively means they’ve all been removed as it’s just not possible to re-string them all with nylon. They aren’t designed for that.”

Bragg added: “These guitars allows the prisoners to develop their skills and do peer to peer work which has been shown as really important as the basis for rehabilitation. A number of prison staff have told me that that aspect of them sitting down together, playing music and learning, has had a noticeable impact on individual prisoners and the atmosphere as a whole.”

A Prison Service spokesperson told The Guardian: “As a result of this government’s reforms, prisoners who do not engage with their own rehabilitation now have far fewer privileges.”