A European tour includes five nights at the Albert Hall 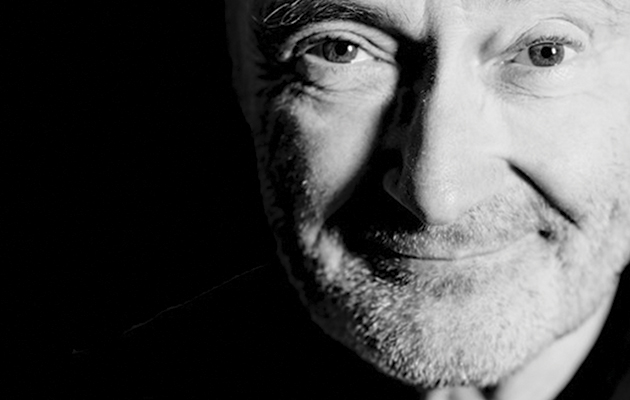 Phil Collins has announced his first live dates for 10 years.

In June next year, he will perform a 5 night residency at London’s Royal Albert Hall, as well as shows in Paris and Cologne.

Collins made his live return at an event for his own Little Dreams Foundation last year, before performing at the opening of the US Open tennis in New York in August.

“I thought I would retire quietly,” says Collins, “But thanks to the fans, my family and support from some extraordinary artists I have rediscovered my passion for music and performing. It’s time to do it all again and I’m excited. It just feels right.”

Tickets go on sale from