Paul Weller: “The Jam’s Setting Sons was a bit of a half-baked concept”

Paul Weller discusses The Jam's Setting Sons, which is due to be reissued, in the new issue of Uncut, dated December 2014 and out now. 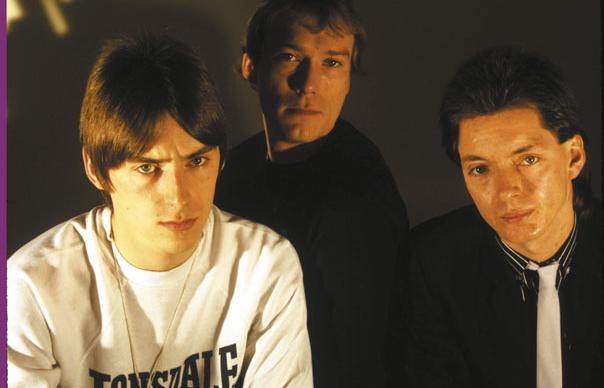 Paul Weller discusses The Jam‘s Setting Sons, which is due to be reissued, in the new issue of Uncut, dated December 2014 and out now.

Explaining the abandoned wartime concept of the album, he says: “I think I just ran out of ideas, if I’m really honest. Maybe I wasn’t sure if it was the right thing for us to do anyway. It was a bit of a half-baked concept.

“Sound Affects is my favourite,” Weller adds. “That was us doing something really different. But I think there’s some great songs on Setting Sons, with ‘The Eton Rifles’ as the stand-out. ‘Private Hell’ I really like as well. I was concentrating more on my lyrics at that time, and quite a few of the songs, like ‘Burning Sky’, started off as prose or poetry.”

The new issue of Uncut, which also features an extended review of the Setting Sons reissue, is out now.