More new music to be unveiled this Wednesday (November 11)... 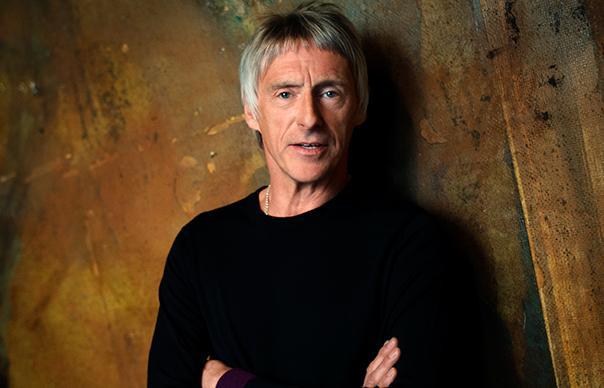 More new music to be unveiled this Wednesday (November 11)…

Paul Weller has shared a short clip of new music. Click below to listen.

The instrumental snippet was uploaded to YouTube on Friday (November 6) and posted via the singer’s official Twitter account. It was also revealed that more new music will be released this Wednesday (November 11).

“3 years after his last release, Paul Weller is ready to unleash his new sound,” read the Tweet. “More on 11th Feb, get in the mood here.”

The new clip is likely to preview a track taken from Weller’s forthcoming album Saturn’s Pattern. Speaking to Uncut recently, the 56-year-old described the LP as “progressive in the literal sense of the word. It’s defiantly 21st-Century music.”

“It’s a little bit of a leap into the unknown, really,” he added. “I don’t know where it will take me, I have no idea. I wouldn’t say it’s dance because I wouldn’t do a dance record as such, but it’s got a lot of movement to it. It’s gone past my expectations, in a way.”