The Jam are set to reissue their 1982 album The Gift to celebrate its 30th anniversary. 'The Gift' was the trio's only Number One and the last before their split. It features classic tracks including "Town Called Malice", '"Running On The Spot" and "Carnation". 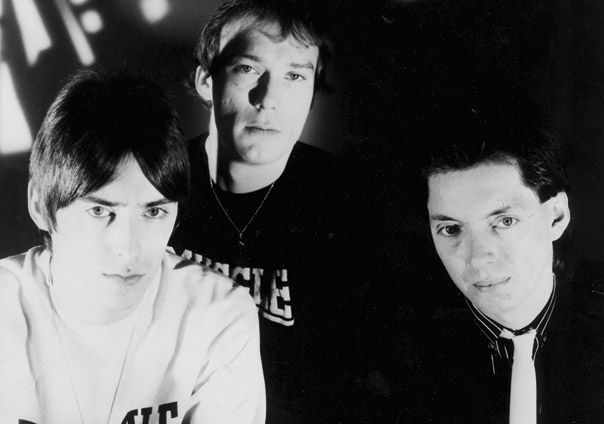 The Jam are set to reissue their 1982 album The Gift to celebrate its 30th anniversary.

‘The Gift’ was the trio’s only Number One and the last before their split. It features classic tracks including “Town Called Malice“, ‘”Running On The Spot” and “Carnation”.

“I don’t remember any feeling at first of it being the last record, when we first went into it anyway,” Paul Weller tells NME. “It was done in two halves, we started it in ’81 before Christmas and we finished it off after Christmas. But I think it was alright, there were a lot of tunes written upfront and there was a pretty positive atmosphere amongst everyone.”

Speaking about the social commentary element of the record, demonstrated on tracks such as “Town Called Malice”, Weller says the political climate made him want to write a record that reflected the state of society: “I was thinking about the times we were living in. It wasn’t the height of Thatcherism but she was well into her stride by that time. The country was being depleted and the working classes were being shat on. It was a very desolate time. You couldn’t help but be touched by the politics of the time, you were either for or against it and I was reflecting what I saw around me.”

The album also marked a departure in sound for the band, veering towards a more Northern Soul influence: “I’d been listening to a lot of soul music,” Weller recalls. “So I was trying to incorporate some of that into what we were doing. The influence of soul music pointed in the direction of where I was going to go after that, but it was very much our sound, we were trying to expand it and do something else with the Jam sound.”

The gift box super-deluxe edition will feature a re-master of the original album with bonus tracks which include the band’s last singles “Great Depression”, “The Bitterest Pill”, and “Beat Surrender”. It will also include a previously unreleased Live At Wembley recording of The Jam’s last ever tour and a compilation DVD of live footage and TV appearances.