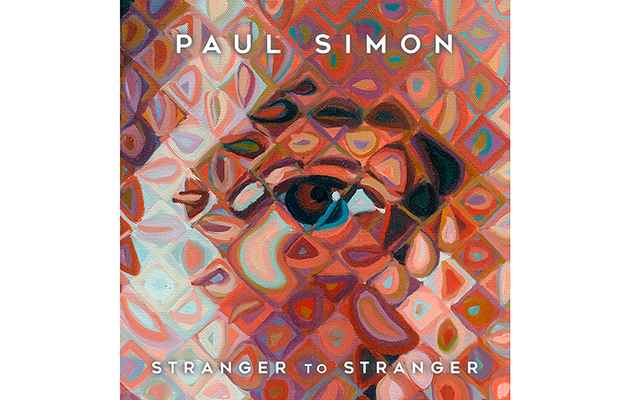 Paul Simon has announced details of his new solo album.

Stranger To Stranger will be released on June 3, 2016 via Virgin EMI.

It is Simon’s first album since 2011’s So Beautiful Or So What and has been produced by Simon and his longtime musical partner Roy Halee.

Simon has shared the first single from the album, “Wristband“.

The tracklisting for Stranger To Stranger is:

Stranger To Stranger will be available in a range of formats including the 11-track standard edition, a special 16-track deluxe edition (featuring 5-bonus tracks) and 180-gram vinyl edition.