He also played a Quarrymen cover 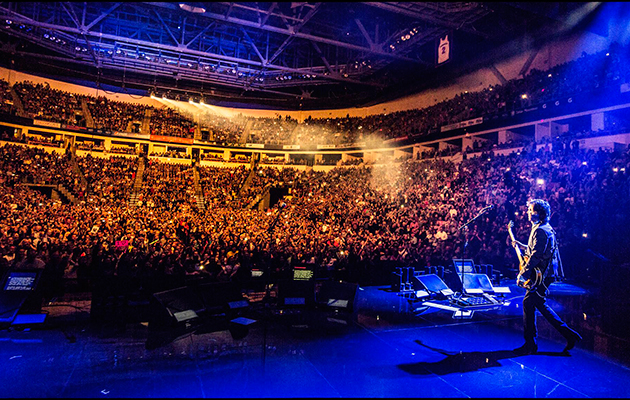 Paul McCartney launched his new One On One world tour last night (April 13, 2016] in Fresno, California by playing two Beatles songs live for the first time since becoming a solo artist.

McCartney opened his set with his first solo live performance of “A Hard Day’s Night“, which was last performed by The Beatles in 1965.

Here's a glimpse into that #PaulMcCartney concert happening right now at the Save Mart Center. #TeamFox26

The show also included pre Beatles material with the inclusion of The Quarrymen’s “In Spite Of All The Danger“.