Ringo Starr and Ron Wood have also paid their respects 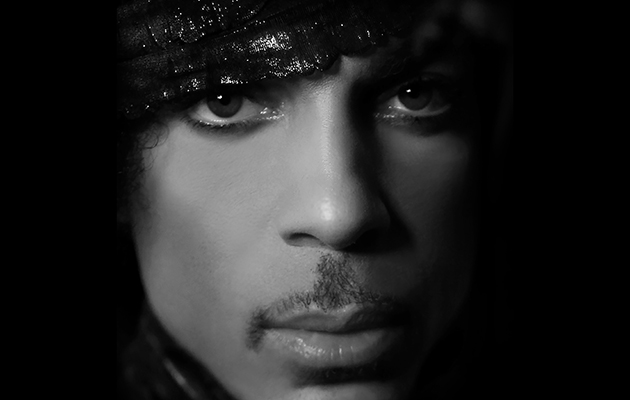 Paul McCartney, Mick Jagger, Ringo Starr, Ron Wood and Elton John are among the artists who have paid tribute to Prince, who died yesterday [April 21], aged 57.

Aretha Franklin called him a “a one-of-a-kind”.

Franklin said that Prince’s death was “such a blow. It’s really surreal. It’s just kind of unbelievable,” in an interview on MSNBC which you can watch below.

She went on to describe Prince as “a very, very unique musical individual who was so into his music – he was music to the max.

“I think that he was a very explorative and as I said he was one of those artists that go into the studio and stayed in the studio – he would sleep in the studio.”

“Myself when I finish recording as an artist I go home and I am through with it until it’s time for me to go back in the studio but some artists just stay in the studio because they love music like that,” she continued.

Saddened by Prince's death. Proud to have seen in the New Year with him. He seemed fine and played brilliantly funky music.

God bless prince we will all miss him I still have my Purple whistle. I will blow it tonight peace and love ?✌️???☮⭐️⭐️

I am so saddened to hear of Prince's passing. Prince was a revolutionary artist, a wonderful musician and composer. 1/3

Prince was an original lyricist and a startling guitar player. His talent was limitless. 2/3

Prince was one of the most unique and exciting artists of the last 30 years. 3/3

I will miss a good friend who was so talented. He was such a great performer / guitar player. Sleep well Prince ? pic.twitter.com/4EZLFyGw9X

Meanwhile, NASA Tweeted a photograph of a purple nebula, to mark Prince’s death.

A purple nebula, in honor of Prince, who passed away today. https://t.co/7buFWWExMw pic.twitter.com/ONQDwSQwVa

Elton John posted a photo on Instagram, calling Prince “a true genius. Musically way ahead of any of us.”

This is truly devastating news. The greatest performer I have ever seen. A true genius. Musically way ahead of any of us. Sang with him twice on stage. What an honour. Rest in peace you purple warrior. #Prince #RIP

The cause of Prince’s death has yet to be established, although an autopsy is due to be carried out later today [April 22].