Paul McCartney: Mark Chapman was “the jerk of jerks” 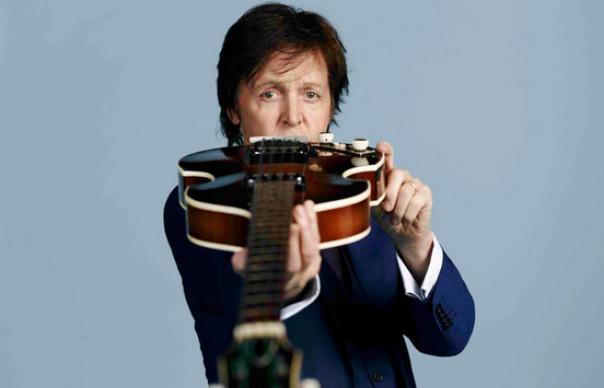 Paul McCartney has described Mark Chapman, the man who killed John Lennon in 1980, as “the jerk of jerks.”

Speaking to Jonathan Ross in an interview broadcast by ITV on December 6, McCartney was asked about his relationship with his Beatles bandmate at the time of his murder. While acknowledging that things ended badly for the group, the singer said that their relationship had healed prior to his death.

“There was acrimony in The Beatles“, McCartney said (via The Mirror). “But when he got killed we were friends. We used to call each other up and swap bread recipes.”

“I was at home when he died. I got a phone call. It was so horrific. I could not take it in that he was gone. It was a very big shock. I was so sad that I was not going to see him again. And the guy who did it was the jerk of jerks. He was not politically motivated.”

Meanwhile, McCartney recently announced details of a new single, “Hope For The Future” – his first song to be specifically written for a video game. The track, due to be released with a variety of different mixes on December 8, was recorded for the soundtrack of the hit video game Destiny.

Paul McCartney: The Ultimate Musis Guide is in shops now