Pajo discusses his new album, and what comes after death, in the current Uncut 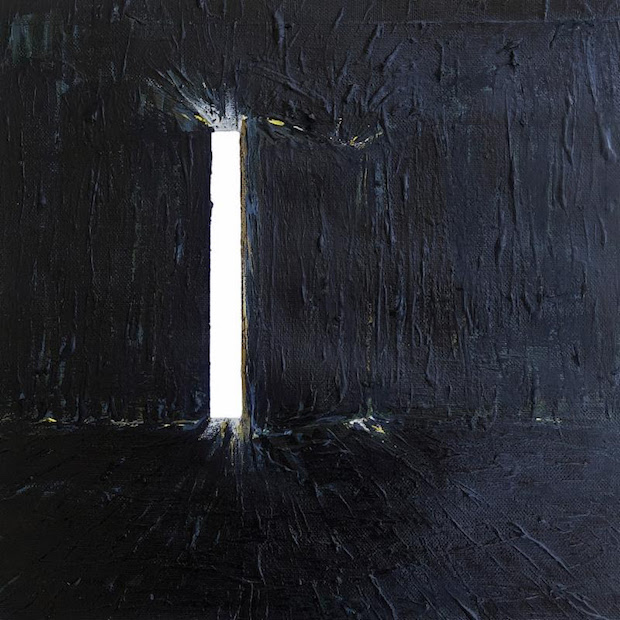 David Pajo discusses his new album, Highway Songs, and his work with Tortoise, Slint, Bonnie ‘Prince’ Billy and more in the new issue of Uncut, out now.

Highway Songs, Pajo’s first album as Papa M since 2004’s Hole Of Burning Alms, was recorded at home in Los Angeles, and is his first full release since his suicide attempt in 2015.

“My intention was to just record whatever I was interested in,” he tells Uncut, “whether it was minimal electronic music or screaming feedback, then make sense of it later.

“I painted the cover. This is gonna sound super-weird, I haven’t told anyone else, but when I had my [suicide] attempt, that’s the image I saw, and that image has stuck with me. I think about it a lot. It’s a door partially open. I feel like I could have gone either way.

“To me, it doesn’t mean that you go through that white light and there’s heaven, though. We always think of death as the end of everything, but it’s just the ending of your relation to the physical world. So since then my fear of death has gone. It’s like, ‘Ah, death ain’t so bad, I’ve been there and I’ve done that and I’ve got this T-shirt.” It’s just another adventure.”

Check out the current Uncut for the full interview.