Ozzy Osbourne to be honoured at MTV EMAs in Glasgow

This year's ceremony will take place at the SSE Hydro in Glasgow on November 9... 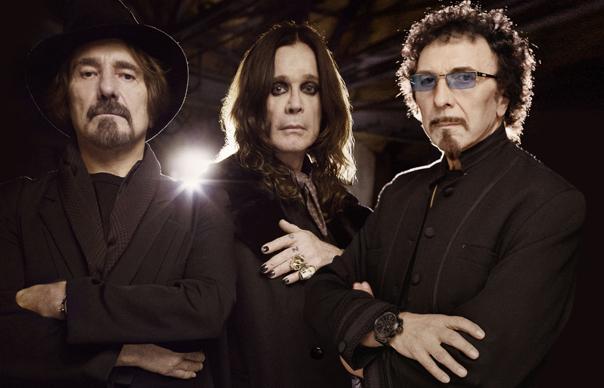 Ozzy Osbourne is set to be receive the Global Icon award at this year’s MTV EMAs.

The ceremony, which is now in its 20th year, will take place at the SSE Hydro in Glasgow on Sunday, November 9 and will be broadcast live from 9pm.

Osbourne, who was recently forced to explain comments he made about the September 11 attacks on New York in 2001, will receive the Global Icon award in recognition of his work as both a member of Black Sabbath and a solo artist.

“Ozzy’s impact on music and pop culture has been tremendous,” said Bruce Gillmer, executive vice president of talent and music programming and events for Viacom. “For over four decades (and counting!) he’s entertained, influenced, inspired and sometimes shocked legions of die-hard fans around the globe. We’re thrilled and honoured to announce that this year’s MTV Global Icon will be Ozzy Osbourne!”

Earlier this month it was confirmed that Ed Sheeran and Ariana Grande will perform at the EMAs.

Sheeran is a double nominee with nods in the Best British Male and Best UK & Ireland Act categories. Host Minaj has been nominated in four categories – Best Female, Best Hip-Hop, Best Fans and Best Look – at the awards show, while Katy Perry, Ariana Grande and Pharrell Williams lead the nominations across the categories.