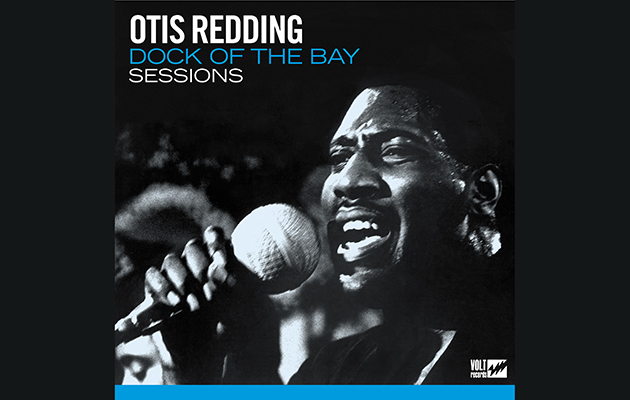 50 years ago today (March 16), Otis Redding‘s posthumous single “(Sittin’ On) The Dock Of The Bay” reached the top of the Billboard charts, becoming the singer’s first US No. 1.

To mark the anniversary, Rhino are issuing a new compilation of Redding’s final recordings. Dock Of The Bay Sessions imagines what “(Sittin’ On) The Dock Of The Bay”‘s parent album might have looked like, had he lived to complete it. All the songs have been previously released across various posthumous albums and compilations, but never in one place.

Dock Of The Bay Sessions was compiled with input from Roger Armstrong of Ace Records and Otis biographer Jonathan Gould, and has the Redding family’s full endorsement. Sleevenotes are by Saint Etienne’s Bob Stanley.

*denotes stereo recording, all other tracks are in mono

Dock Of The Bay Sessions will be released on CD, 180-gram vinyl and digital formats on May 18.