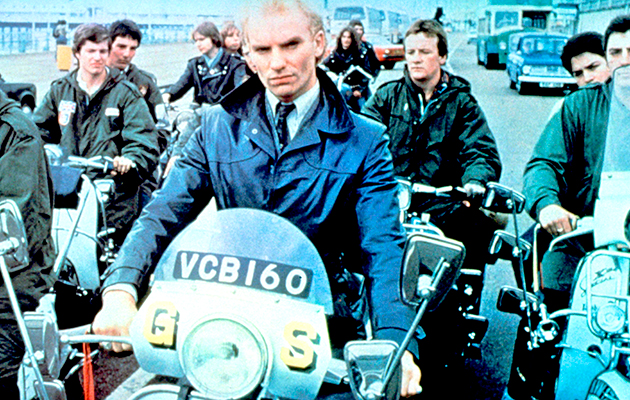 Members of the original cast of Quadrophenia are to reunite as part of a special, interactive cinematic event in honour of the film.

Phil Daniels, Phil Davis, Toyah Wilcox, Mark Wingett, John Altman, Trevor Laird, Garry Cooper and Daniel Peacock will join director Franc Roddam on February 11, 2016 at the Eventim Apollo in Hammersmith for a Q&A session following a screening of the film and live re-enactments of its most famous scenes.

The Who tribute act Who’s Who will perform songs from the soundtrack while Vespa scooters, the original 1973 Who album artwork and vintage photographs of the band will also be on display.

Franc Roddam said: “This event is a great celebration of the film and era. It’s overwhelming to think that Quadrophenia is still held in such high regard all these years later. I’m looking forward to being reunited with the cast and talking to fans of the film.”

Tickets for the event are on sale now available at eventimapollo.com and AXS.com.