Orbital have announced that they will be headlining this summer's Secret Garden Party and Beatherder festivals. 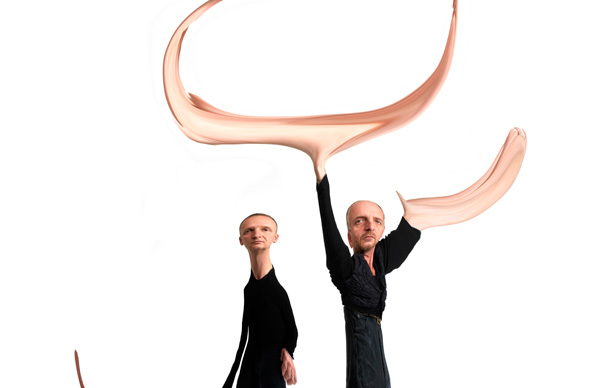 Orbital have announced that they will be headlining this summer’s Secret Garden Party and Beatherder festivals.

The dance duo will release their new album ‘Wonky’, which is their first since 2004’s ‘Blue Album’ and their first release since they returned from an indefinite hiatus, on April 1.

The band have also confirmed that they will be playing a slot at this year’s Bestival, headlining the event’s Big Top Stage. They will also play London’s Bloc weekender, which takes place in the UK capital’s Pleasure Gardens on July 6 and 7.

Bestival will take place from September 6–9 at Robin Hill Park on the Isle Of Wight. Organiser Rob da Bank has said that the festival will be announcing one act per day until mid-February.

Secret Garden Party will take place at Mill Hill Field in Abbots Ripton between July 19- 22. For more information about the festival, visit SecretGardenParty.com.

Beatherder Festival will take place in Gisburn in Lancashire from June 29–July 1, with Orbital headlining the festival’s second night (June 30). For more information about that festival, visit Beatherder.co.uk.

Orbital will tour the UK in support of the album in early April and play six shows. The trek begins at Manchester’s Academy on April 5 and runs until April 10, when the duo headline London’s Royal Albert Hall.