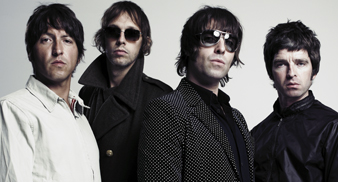 Oasis have announced that they will play Slane Castle, near Dublin, on June 20, 2009.

The band who debuted at number one for the seventh time with their seventh album ‘Dig Out Your Soul’ this week, will headline the 100, 000 capacity show for the first time, having previously supported REM when then played in 1995.

Previous headliners of the venue include Bruce Springsteen and the Rolling Stones.

Tickets go on sale on October 24 at 8am (BST), limited to eight per person.