Tickets for the much-anticipated film go on sale next month

The new film – which is being released to mark the 25th anniversary of the band’s legendary August 1996 shows – is made up of never-before-seen archive concert and backstage footage from the gigs, with additional interviews with the band and concert organisers.

According to a press release, the Jake Scott-directed film is “a joyful and at times poignant cinematic celebration of one of the most iconic live concert events of the last 25 years, driven entirely by the music, and the fans’ own experiences of that monumental weekend”.

Oasis Knebworth 1996 is produced by Black Dog Films, with both Noel and Liam Gallagher serving as executive producers.

“Knebworth for me was the Woodstock of the ’90s,” Liam said in a statement. “It was all about the music and the people. I can’t remember much about it, but I’ll never forget it. It was Biblical.” 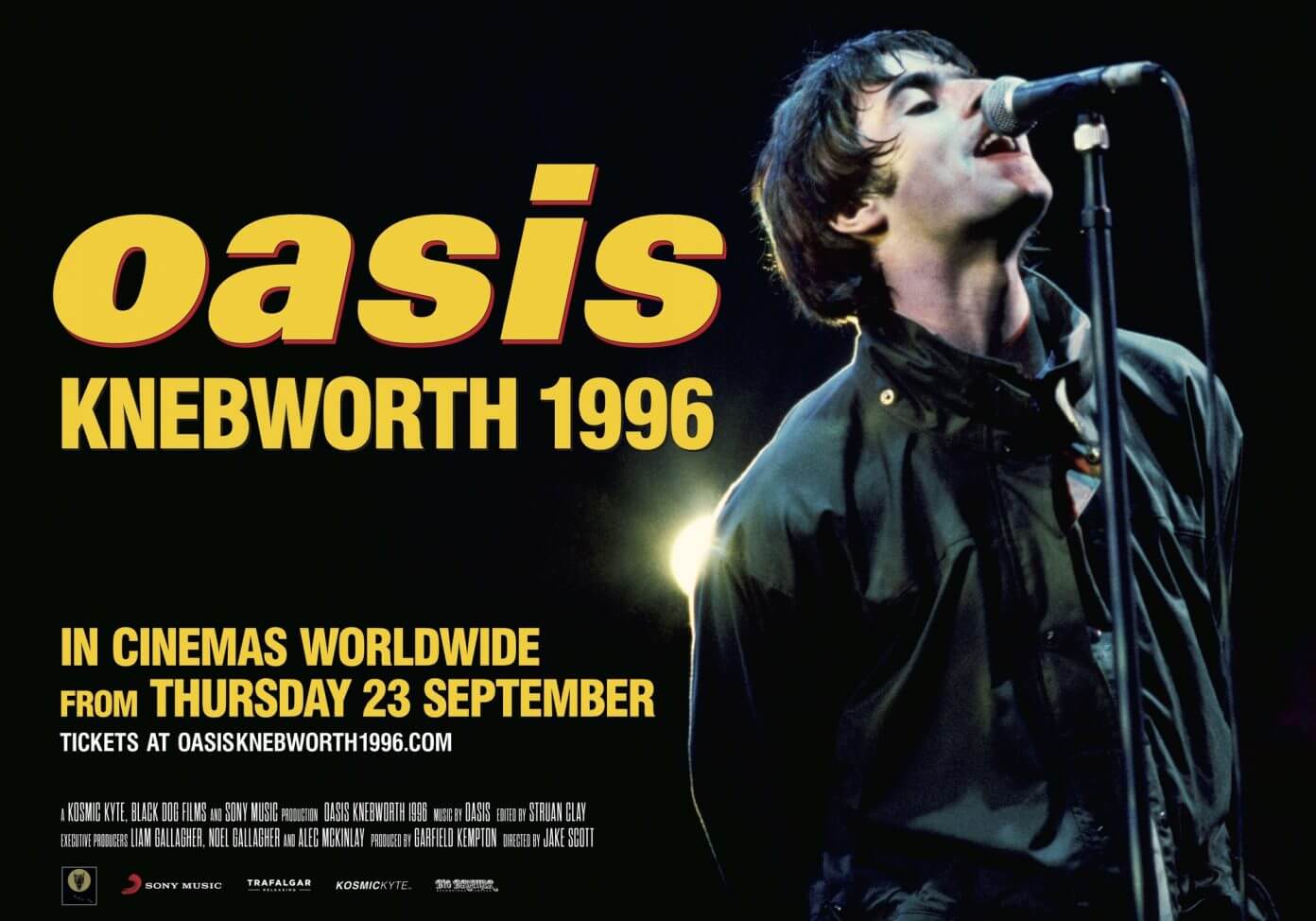 Oasis played to 250,000 fans across two days in August 1996 at Knebworth Park in Hertfordshire. They set several records with the epic two-dayer, including securing the largest-ever demand for gig attendance in British history with more than two per cent of the population applying for tickets.

Last month, Noel confirmed that the Knebworth gigs will be released as a live album at some point in the future.

Speaking to Matt Wilkinson on his Apple Music Hits show, Noel called Oasis Knebworth 1996 “fucking outrageous”. He said he was impressed with the upcoming documentary film after watching it for the first time, admitting it made him quite emotional.

“Mate, it’s fucking outrageous,” he said. “I did get quite emotional watching it. The sound is fucking great. Liam is at his absolute peak, looked great with great clothes, sounds amazing. And of course being that close to that band, you kind of perceive it differently to everybody else.”

He continued: “But actually standing back and watching it, I was like, ‘Fucking hell, we were fucking unbelievable. We could really, really play.’ And I was like, ‘Is that me playing the guitar?’ Because my guitar playing suffered a bit because now I’m just singing and strumming. I was on fire that fucking night.”