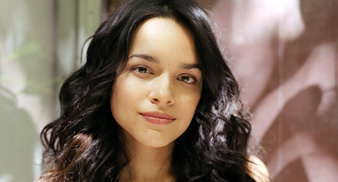 Norah Jones will release her new album – which sees the singer work with the likes of Jesse Harris, Ryan Adams and Will Sheff from Okkervil River – in November.

Other names to help Jones with the record include guitarist Smokey Hormel who’s worked with Johnny Cash and Justin Timberlake, James Poyser who’s played keyboards for The Roots and Erykah and drummer Joey Waronker who’s worked with Beck.

Kings of Leon, Be Your Own Pet and Tom Waits producer Jacquire King also worked on the unnamed album.

Jones said: “I think the record sounds different due to the variety of musicians we used.

“I knew I wanted to play with grooves more than I have on previous albums. Some of these new songs lent themselves to having driving rhythms underneath.”

The record is set for release in the US in November on Blue Note Records, but the date that it will hit UK shops is yet to be announced.