Daniel Craig film due out in December 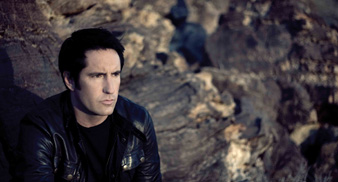 Trent Reznor is set to score the forthcoming remake of The Girl With The Dragon Tattoo.

The Nine Inch Nails mainman, who has just been nominated for a Golden Globe for his score for The Social Network, confirmed the news in an interview with the New York Times. He will collaborate with producer Atticus Ross, as he did on The Social Network.

The film, which is directed by David Fincher and stars Daniel Craig, is currently in production and has a scheduled release date of December 21.