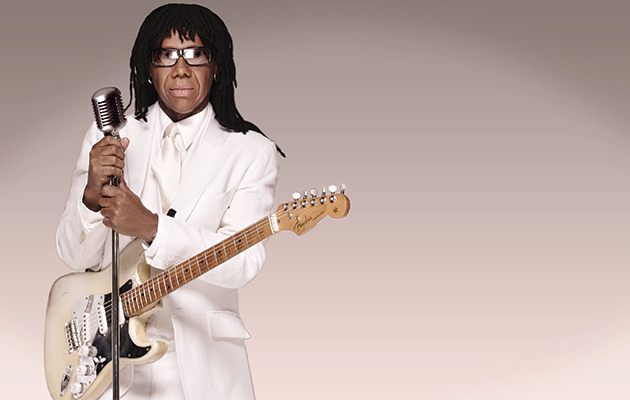 Nile Rodgers, speaking in the new issue of Uncut, has revealed that Mick Jagger wanted him to produce The Rolling Stones in the late ’70s.

However, the Chic guitarist, songwriter and producer turned the band down, saying his hands-on production style would not have worked for the group.

“As a matter of fact, [Jagger] wanted me to produce the Stones,” Rodgers says. “That would’ve been interesting because the Stones were the first superstar act that was offered to us, and instead we did Sister Sledge.

“Bernard [Edwards] and I knew it would’ve been a bad move to work with the Stones. How do you tell The Rolling Stones, ‘Right, we’re going to write all your songs and then you come in and you play like this’?”

The new issue of Uncut is out now