"An accelerated process of intense creativity," they say

Cave describes the album as, “a brutal but very beautiful record nested in a communal catastrophe.”
“Making Carnage was an accelerated process of intense creativity,” says Ellis, “the eight songs were there in one form or another within the first two and a half days.”

The pair have recorded numerous, film, TV and theatre soundtracks together, although this is the first time they have recorded a proper album between them. 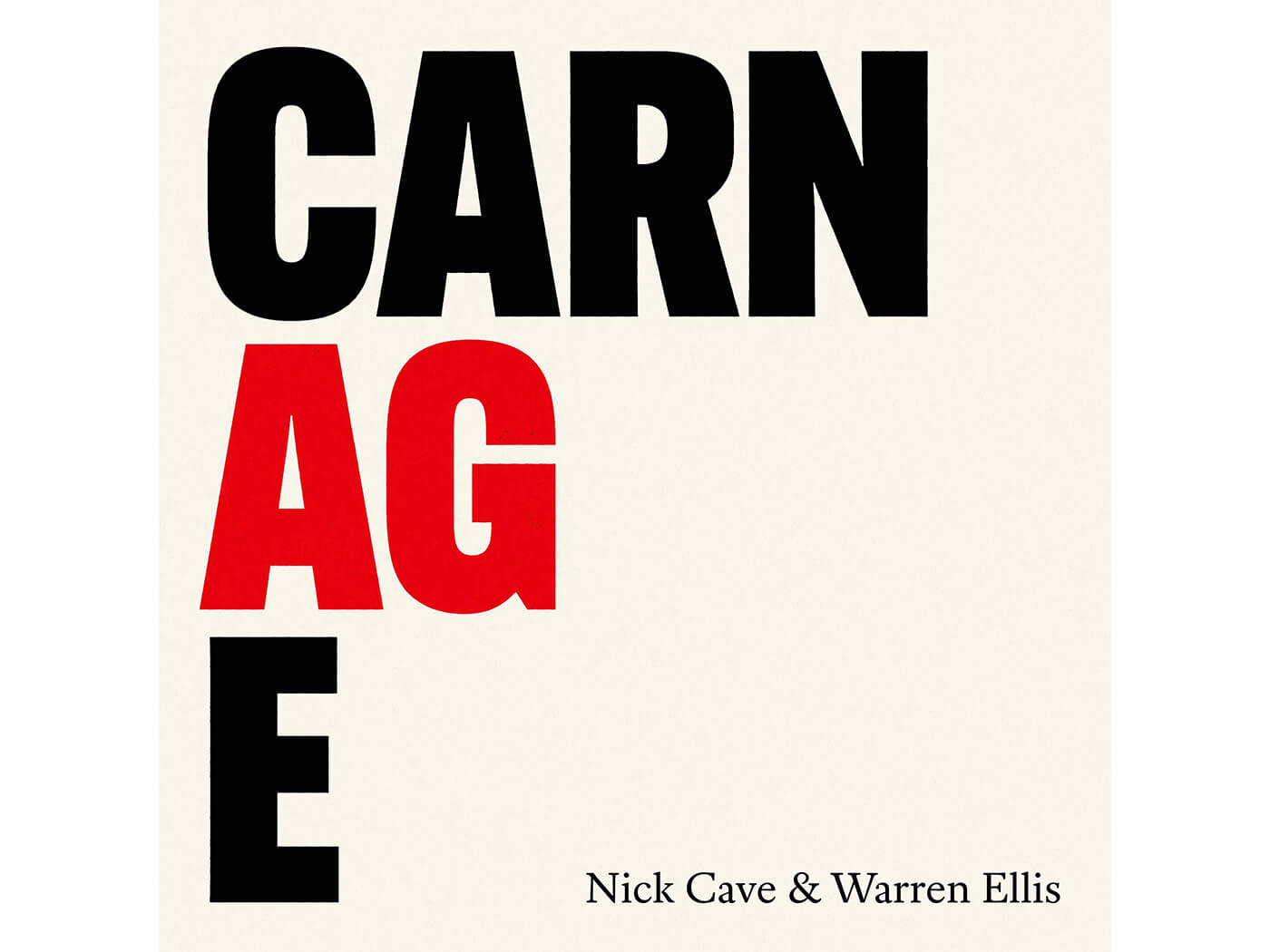 Ellis first played with the Bad Seeds in 1993, prior to joining the band as a full time member. The two have also recorded as Grinderman, formed in 2006, with sundry Bad Seeds.

Carnage is out now on Goliath Records on all digital platforms. Vinyl & CD will be released on 28 May – Pre-order here.