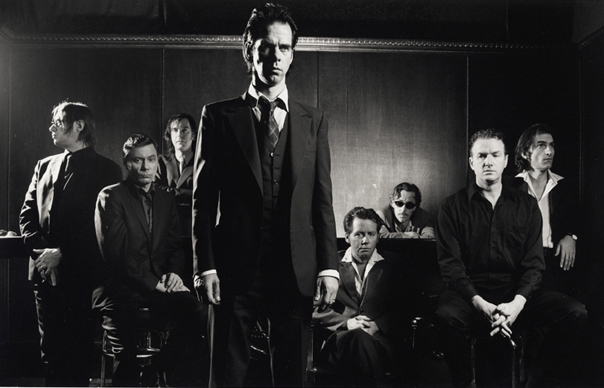 Nick Cave And The Bad Seeds are set to re-release fourteen albums from their back-catalogue.

The band released their fifteenth studio LP Push Away The Sky in February 2013 and will reissue each album that came before that over the next year.

The remaining seven albums from the band’s Mute-era catalogue will then be re-issued during 2015.

Check out the release dates for 2014 below. Nick Cave recently announced a solo tour for next Spring.