Nick Cave has added a second London date to his forthcoming UK tour. 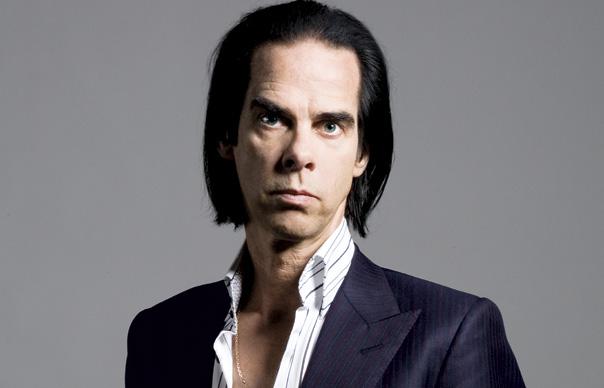 Nick Cave has added a second London date to his forthcoming UK tour.

The Australian will now play London’s Hammersmith Eventim Apollo on May 2 as well as the previously confirmed May 3 date at the Royal Albert Hall.

The rest of the tour, which is billed as a solo performance but will also feature a backing band comprised of long-term Bad Seeds collaborator Warren Ellis and fellow Bad Seeds members Martyn Casey, Thomas Wydler and Barry Adamson, will see Cave perform four other UK dates as well as a number of shows in the rest of Europe.

Cave has stated that the aim is to “try to create a unique show – something special and out of the ordinary”.

Meanwhile, 20,000 Days On Earth, a film documenting a day in the life of the singer is now screening in cinemas across the country.