A new festival has been named in honour of the late DJ and new music champion, John Peel. 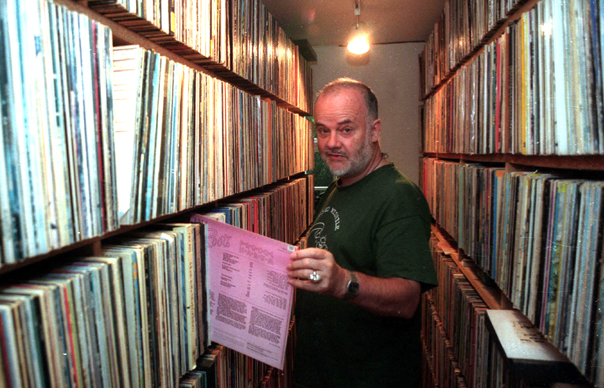 A new festival has been named in honour of the late DJ and new music champion, John Peel.

The first John Peel Festival of New Music will take place from October 11-13 in Norwich, reports the EDP. Hosted by the Norwich Sound and Vision convention, the three day event will see performances from around 50 bands at ten venues across the city.

Of the festival, Norwich Arts Centre director Stuart Hobday has said: “The festival is making a statement for new music. Nostalgia in music, particularly in live music, is all over the place with bands reforming. Each of these acts that we all liked from the past were a new band at some point trying to elbow their way in and that is what John Peel represented – getting that new music through to people.”

John Peel’s widow Sheila Ravenscroft has said of the event: “I’m very pleased that an organisation like Norwich Arts Centre is keeping the spirit and legacy of John’s passion alive.”

Peel, who died in 2004, had a collection of about 25,000 vinyl albums. Every week, the museum is expanding its virtual museum by adding the names of another 100 albums in alphabetical order. Although copyright prevents the website streaming the albums online, there will be links to listen elsewhere. There will also be detailed information about each record, taken from Peel’s personal notes.