Big Star - Isolated In The Light will be released in October 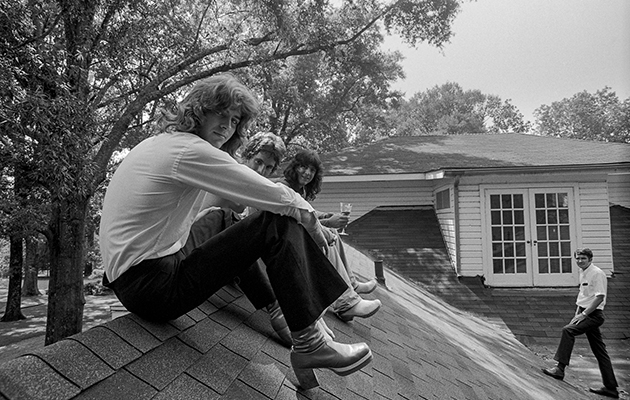 Big Star – Isolated In The Light is an authorized, limited-edition book, showcasing images from photographers who chronicled both Big Star’s beginnings during the burgeoning 1970’s Memphis music scene and the later solo projects of songwriters Alex Chilton and Chris Bell in Memphis, New York and across Europe.

The book will be published on October 14 and features over 200 (many rare and previously unseen) color and black and white images by photographers including William Eggleston, alongside historic images from the vaults of Ardent Studios Archives, Chris Bell’s original handwritten letters and lyrics, new interviews and commentary from Jody Stephens, Chris Stamey, Jon Auer and Ken Stringfellow plus other contributions from Ivo Watts-Russell, Simon Raymonde, Kim Deal and more.

The book is available as a hardback limited edition of 1,000 numbered books. There will be a standard version of 500 copies and the Signature Edition of 500 copies, which will include a previously unpublished signed and numbered 10″x7.5″ print and 2 posters.

Big Star – Isolated In The Light is available for pre-order by clicking here.