Neville Staple details new solo album From The Specials & Beyond

As its title implies, the 12-track record will dive deep into Staple’s tenure with The Specials

Neville Staple – best known as a legacy member of The Specials, playing on-and-off with the ska troupe from 1978 to 2012 – has announced his latest solo album, From The Specials & Beyond.

As its title implies, the 12-track record will dive deep into Staple’s tenure with The Specials, breathing new life into some of his most treasured efforts with the two-tone pioneers (including smash-hits “Ghost Town” and “Monkey Man”).

“This has been one of my favourite albums to work on,” Staple said in a press release. “Each song has a special and personal meaning to me. I wanted to celebrate the roots of my own music journey, with two-tone being at the forefront of each song, in the sound and in the lyrics.

“Stomping music, with sometimes serious commentary, but all presented in a fun, danceable, singalong spirit. That’s the two-tone way. Our way. And the special guests were amazing to work with too, especially Derrick Morgan, one of my early inspirations.

“With superb contributions from Sugary and the band, plus other star guests, this album is set to be a real ‘stand out’ one, that makes me proud of my career to date.”

Take a look at the cover art and tracklisting for From The Specials & Beyond below: 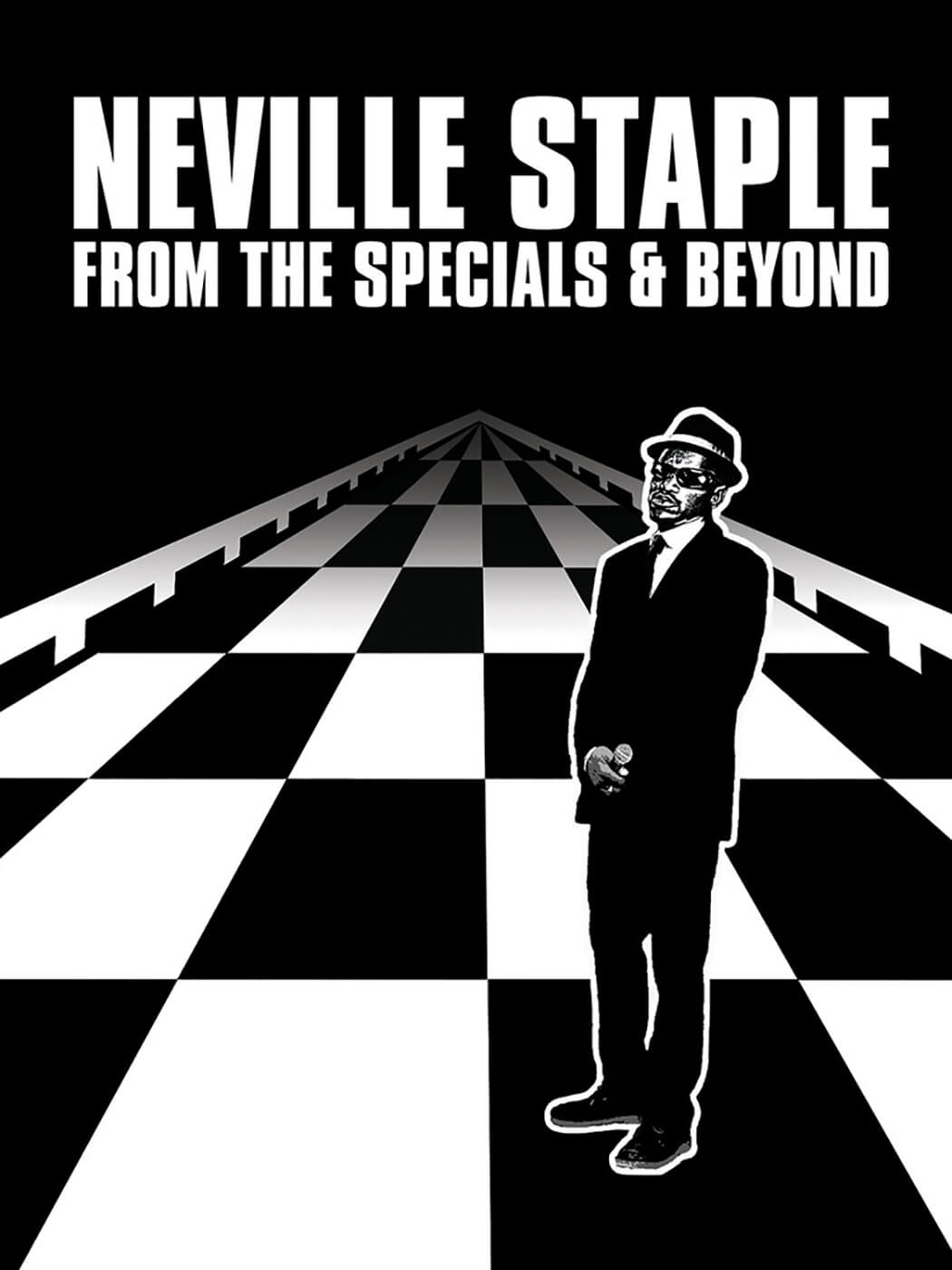 Back in September, The Specials – sans Staple – released an album of cover songs titled Protest Songs 1924-2012. The group’s most recent album of original work, Encore, landed back in 2019.