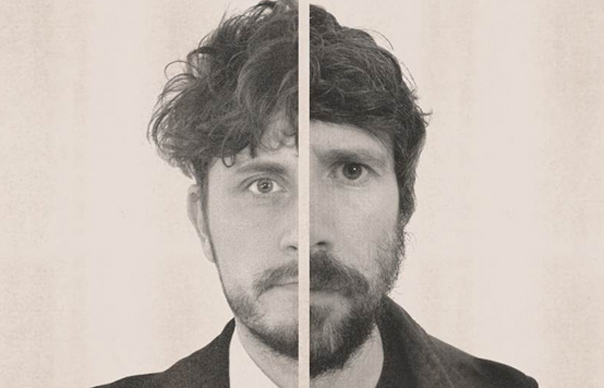 The group’s new record is titled Praxis Makes Perfect and will be released on April 29 via Lex Records.

Where Neon Neon’s Mercury-shortlisted first album, 2008’s Stainless Style, was based on the life of DeLorean Motor Company founder John DeLorean, Praxis Makes Perfect is inspired by the life and times of activist and publisher Giangiacomo Feltrinelli.

Born into one of Italy’s wealthiest families, Feltrinelli was a left-wing political activist who published some of the greatest literary works of the 20th century, including Doctor Zhivago and Henry Miller’s controversial Tropic Of Cancer. He died in suspicious circumstances in 1972, found at the foot of a high-voltage power line pylon near Milan, apparently killed by his own explosives while on an operation with members of the GAP military group he founded.

Gruff Rhys and Boom Bip have also teamed up with playwright Tim Price, director Wils Wilson and National Theatre Wales to create unique Neon Neon live performances. An initial run of shows will take place at an undisclosed Cardiff location from 2nd to 5th May, with tickets priced at £15.