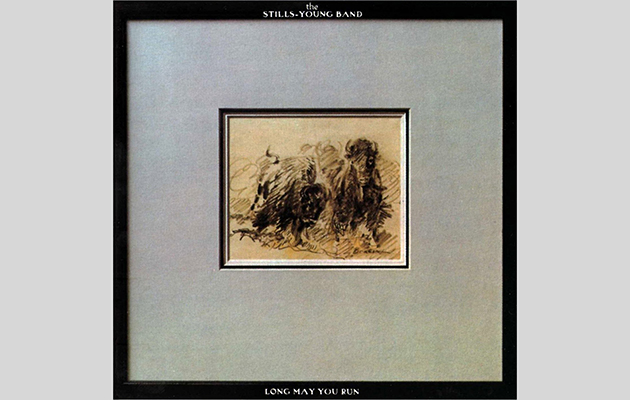 This is the first remaster of Long May You Run in any form since the original 1990s CD.

ThisORS 8.5 – 12 is the latest in Young’s ongoing vinyl reissue programme. For last year’s Black Friday, Young released the Official Release Series Discs 5 – 8, which included remastered vinyl reissues of On The Beach, Tonight’s The Night and Zuma alongside the long-unavailable Time Fades Away.

Official Release Series Discs 1 – 4 was released in June 2012 and included Neil Young, Everybody Knows This Is Nowhere, After the Gold Rush and Harvest.