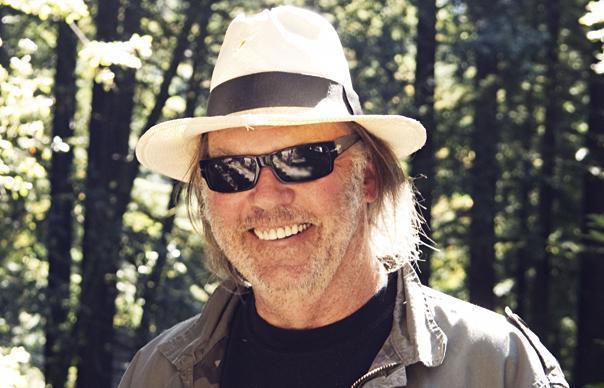 Neil Young has spoken about the revival of vinyl in recent years, calling it “nothing but a fashion statement.”

Young, who recently launched his own Pono digital music player, said there was no legitimate reason for music lovers to buy vinyl.

“A lot of people that buy vinyl today don’t realise that they’re listening to CD masters on vinyl and that’s because the record companies have figured out that people want vinyl,” Young said in an interview with Californian radio show Frame. “And they’re only making CD masters in digital, so all the new products that come out on vinyl are actually CDs on vinyl, which is really nothing but a fashion statement.”

Vinyl sales in the UK passed the one million mark last year for the first time since 1997. In the US, the format saw a 49 per cent year-on-year rise, with almost eight million sales. Young added that he did have an appreciation for the resurgence, stating that “it’s a great niche and it’s a wonderful thing and I hope people continue to enjoy vinyl and it continues to grow because it’s a good thing,” but maintained that “this is a convenience-oriented society and vinyl is not a convenient thing.”

Young’s interview was to promote Pono, which offers high-quality audio and is capable of storing up to 2,000 high resolution songs. “I’m saying that it’s a high-resolution digital player,” Young said. “It doesn’t create an analog sound; it creates the best digital sound. It’s capable of creating the best sounds that people can create in the digital realm in the recording studios.”