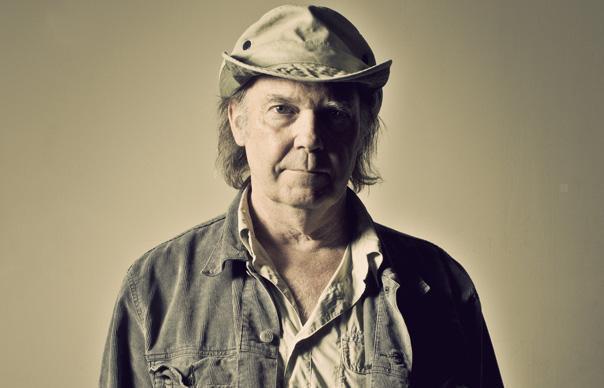 Neil Young is boycotting Starbucks in response to the coffeehouse chain’s decision to ally with agrochemical company Monsanto in a lawsuit against the state of Vermont.

As pointed out by the Genetic Literacy Project, and reported by Stereogum, a law was passed in Vermont earlier this year that requires food producers to label all food containing genetically modified organisms (GMOs) by July 2016, apart from dairy products, meat, alcohol and food served in restaurants. Monsanto are among the companies fighting the new regulation.

In a statement posted via his official website, Young urged fans to stay away from Starbucks until it cuts ties with the firm. “Monsanto might not care what we think – but as a public-facing company, Starbucks does,” he wrote. “If we can generate enough attention, we can push Starbucks to withdraw its support for the lawsuit, and then pressure other companies to do the same.”

Young added, “Vermont is a small, entirely rural state with just 600,000 people. It’s a classic David and Goliath fight between Vermont and Monsanto. Considering that Starbucks has been progressive on LGBT and labour issues in the past, it’s disappointing that it is working with the biggest villain of them all, Monsanto.”