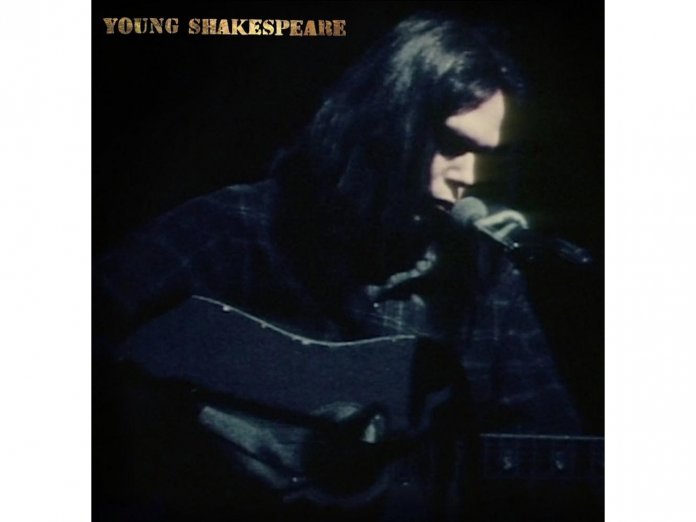 To mark its 50th anniversary, Neil Young has announced that the live album and concert film of his 1971 solo show at The Shakespeare Theater, Stratford, Connecticut will be released via Reprise on March 26.

Young Shakespeare was recorded for presentation on German TV but was not publicly available until now. Filmed four months after the release of After The Gold Rush, it contains the earliest known live performance footage of solo Neil Young known to exist.

Listen to “Tell Me Why” and watch a trailer for Young Shakespeare below:

Young Shakespeare will be released on vinyl and CD, while the concert film will be released as a standalone DVD. All three formats will be packaged together as a Deluxe Box Set Edition. Everyone who orders any physical format from this link will also receive high-res audio files of the album.