Album is released on November 4... 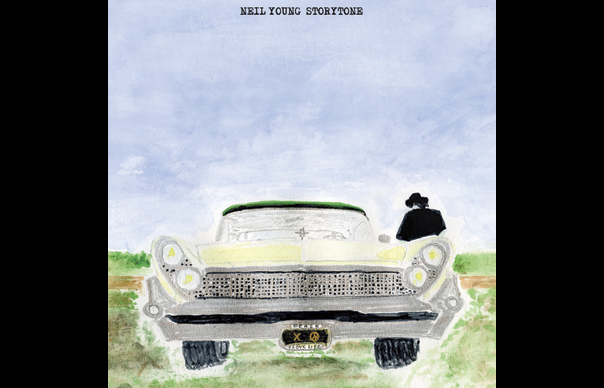 Album is released on November 4…

Neil Young is streaming his new album, Storytone, ahead of its release early next month.

The album is available to hear on NPR.

The album was produced by Young and Niko Bolas under their Volume Dealers moniker.

The orchestra was arranged and conducted by Michael Bearden and Chris Walden.

Storytone:
Plastic Flowers
Who’s Gonna Stand Up?
I Want To Drive My Car
Glimmer
Say Hello To Chicago
Tumbleweed
Like You Used To Do
I’m Glad I Found You
When I Watch You Sleeping
All Those Dreams