Neil Young has claimed that late Apple boss Steve Jobs would have helped preserve the sound quality of vinyl. 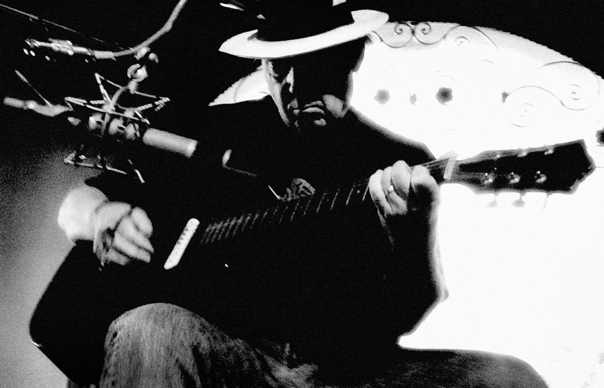 Neil Young has claimed that late Apple boss Steve Jobs would have helped preserve the sound quality of vinyl.

The legendary rocker, who was speaking at the D: Dive Into Media Conference in California, said he wanted to try and save the quality of music recordings as digital downloads were “degrading” the standard of audio.

“My goal is to try and rescue the art form that I’ve been practicing for the past 50 years,” said Young according to Rolling Stone. “We live in a digital age and, unfortunately, it’s degrading our music, not improving it.”

The Crazy Horse man went on to outline why he thought he would have had an unlikely ally in Jobs, who is synonymous with the iPod and the digital music market. He said: “Steve Jobs [was] a pioneer of digital music, and his legacy is tremendous. But when he went home, he listened to vinyl. And you’ve got to believe that if he’d lived long enough, he would have done what I’m trying to do.”

Young also went explained his distaste for music downloads by claiming that they hade prioritized ease-of-access and immediacy over quality, adding: “It’s not that digital is bad or inferior, it’s that the way it’s being used isn’t doing justice to the art… The convenience of the digital age has forced people to choose between quality and convenience, but they shouldn’t have to make that choice.”

Earlier this month (January 23), Young hit out at the sound quality of 21st century recorded music, revealing that listening to it makes him “angry”. The Canadian singer songwriter, who released his 33rd studio album ‘Le Noise’ in 2010, has said that the sound quality of music is the “worst sound we’ve ever had”.

Young also revealed yesterday (January 31) that he had completed work on his 34th studio album and has handed over the record to his label Reprise Records.

Speaking at the D: Dive Into Media Conference, he said: “Yesterday I handed in a new brand record to Reprise Records. That is a concept record that everybody loved because they hadn’t heard anything like it in a long time”.