Music player can be ordered online now for February delivery... 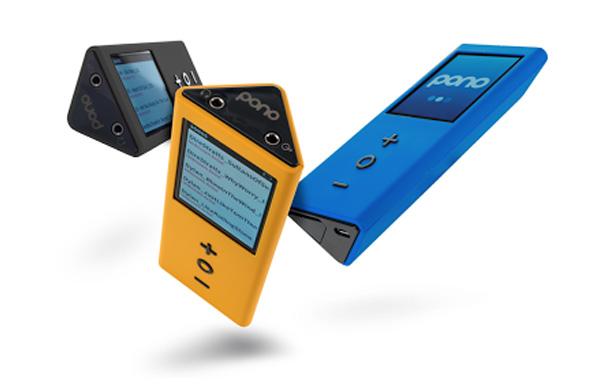 Music player can be ordered online now for February delivery…

The device, which according to Young will offer high-quality audio and will be capable of storing 1-2,000 high resolution songs, is now available for order online for a price of (£260) and will be delivered to customers in February. As the Independent notes, meanwhile, users who donated money to the project’s Kickstarter campaign have already received their limited edition versions of the player.

PonoMusic Store has also opened online. So far, Young himself is ranked as the most popular artist on the store ahead of Miles Davis and Simon & Garfunkel, and six of his albums – including Harvest, After The Gold Rush and Tonight’s The Night – are among the store’s top 10 releases.

As Uncut reported, Young’s first 14 albums are to be remastered ahead of their release on Pono.

The PonoPlayer has been described in a press release as a “purpose-built, portable, high-resolution digital-music player designed and engineered in a “no-compromise” fashion to allow consumers to experience studio master-quality digital music at the highest audio fidelity possible, bringing the true emotion and detail of the music, the way the artist recorded it, to life.”

Young previously said that he was determined to release an alternative music playing device after describing the sound quality of MP3 files as “shit”. At a speech held at last year’s SXSW festival in Austin, Texas, he said: “Pono plays back whatever the artist decided to do. My body is getting washed, I’m getting hit with something great. It’s not ice cubes, it’s water – I’m listening. I’m feeling.”