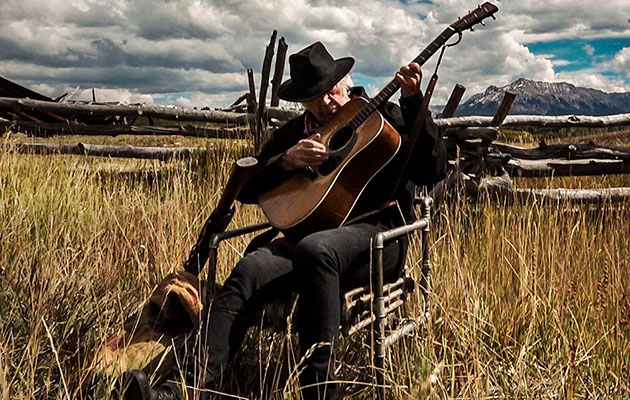 Neil Young has released details of the soundtrack album for his upcoming “musical Western” film Paradox, directed by Daryl Hannah.

It features Young’s most recent backing band Promise Of The Real as well as drummer Jim Keltner and bass guitarist Paul Bushnell who backed him on 2016’s Peace Trail.

The album also includes tracks on which Young also performs solo and with an orchestra. Willie Nelson provides spoken word narration on a number called “Many Moons Ago in The Future”.

The album can be pre-ordered by clicking here.

Paradox OST is out on March 23. The film premieres at SXSW on March 15 and will be available on Netflix on March 23.