The run consists of Time Fades Away, On The Beach, Tonight's The Night and Zuma 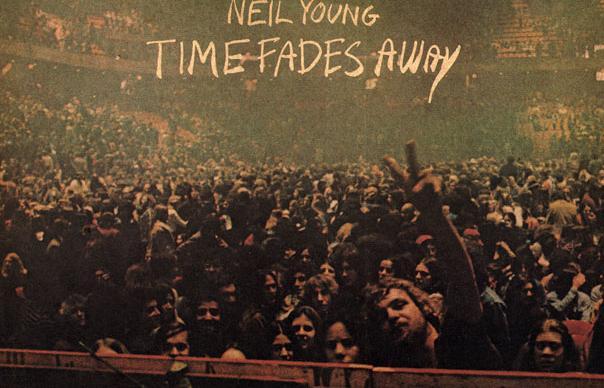 Neil Young will reissue remastered versions of four of his albums from the 1970s on vinyl on September 6.

1973’s Time Fades Away, 1974’s On The Beach, and 1975’s Tonight’s The Night and Zuma have long been out of print and will be reissued separately for the first time after being previously released as a limited edition box set for Record Store Day in November, 2014.

Pitchfork reports that Time Fades Away has been an exclusive on Young’s Pono streaming service.