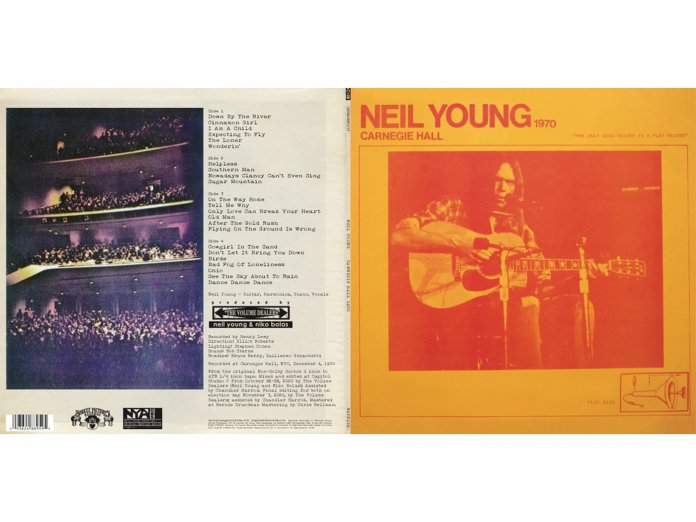 Neil Young has finally announced a release date for the first instalment of his Official Bootleg series.

Although Young first disclosed his plans for the series last July – it was originally meant to launch in April 2021 – he has at last confirmed a release date for Carnegie Hall December 1970.

A solo acoustic show, the Carnegie Hall release will be available from October 1. You can pre-order it on vinyl and on CD. Subscribers to Young’s Archives will be able to hear the album in full 48 hours before it goes on sale, when it streams on the site.

Forthcoming highlights in the series include Under The Rainbow, November 5, 1973 – the Santa Monica Flyers show at London’s Rainbow theatre during the Tonight’s The Night tour – and a Ducks show from August 1977.

Tracklisting for Carnegie Hall December 1970 is: