The singer to play 12 shows next May 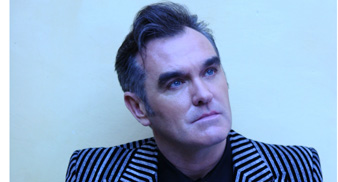 Morrissey is set tour the UK next May, with 12 new dates announced.

The shows follow on from the three dates previously announced to take place the same month at the Royal Albert Hall and Manchester Apollo, which sold out in just 15 minutes when they went on sale last week (December 5).

Morrissey’s new solo record, ‘Years Of Refusal’, is out on February 16.

Morrissey’s live dates are as follows, tickets go on sale this Friday (December 12) at 10am: