Oscar-nominated filmmaker Lee Daniels is in talks to direct a Janis Joplin biopic starring Amy Adams. Adams became attached to the project, titled Get It While You Can, back in 2010. Before Adams, Renee Zellweger had been lined up to play Joplin. 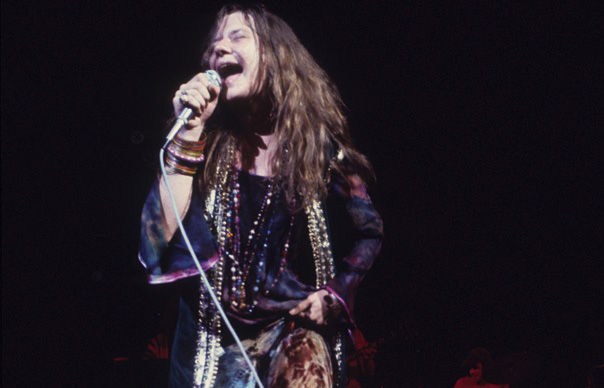 Adams became attached to the project, titled Get It While You Can, back in 2010. Before Adams, Renee Zellweger had been lined up to play Joplin.

Meanwhile, Twilight’s Catherine Hardwicke and The Constant Gardener’s Fernando Meirelles were previously attached as directors. The film has a script by Ron Terry, who worked on a 2000 TV biopic of Jimi Hendrix, and his wife Teresa Kounin-Terry. According to The Hollywood Reporter, the film’s producers are hoping to begin shooting in early 2013.

Lee Daniels is best known for directing Precious, a gritty drama starring Mo’Nique that earned six Oscar nominations in 2010. His latest film, The Paperboy, which stars Nicole Kidman and Zac Efron, was released in the US earlier this month (October 2012).

Meanwhile, a rival biopic called Janis is in the works from producer Peter Newman, who has secured exclusive rights to 21 of Joplin’s songs. Back in July (2012), Tony Award-winning actress Nina Arianda was cast in the title role.