Mogwai have announced the details of a new EP 'Music Industry 3 Fitness Industry 1', which will be released on December 1 through Rock Action. 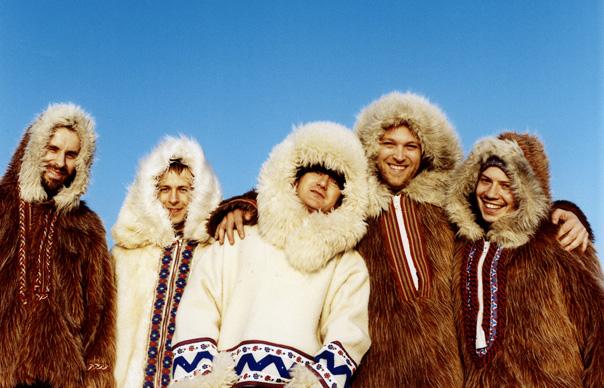 Mogwai have announced the details of a new EP ‘Music Industry 3 Fitness Industry 1’, which will be released on December 1 through Rock Action.

The EP will be comprised of three new tracks taken from the sessions for this year’s ‘Rave Tapes’ LP alongside three remixes of tracks from the LP by Blanck Mass, Nils Frahm and Pye Corner Audio.

The EP was recorded at the band’s Castle Of Doom studio in Glasgow with Paul Savage and will be available in digital, CD and limited edition 12-inch vinyl formats.

The tracklist for ‘Music Industry 3 Fitness Industry 1’ is as follows:

Mogwai are also due to start a European tour this month, taking in five dates across the UK as well as a number of shows across the continent.