New record is out in September 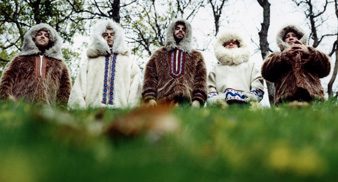 Mogwai have revealed full details of their new album, ‘The Hawk Is Howling’.

The album, the band’s seventh, is out on September 22, and will be preceded by a three-track EP, ‘Batcat’, two weeks earlier (September 8).

Mogwai have also teamed up with legendary ex-13th Floor Elevators frontman Roky Erickson for the song from the EP, ‘Devil Rides’.

The tracklisting of ‘The Hawk Is Howling’ will be: