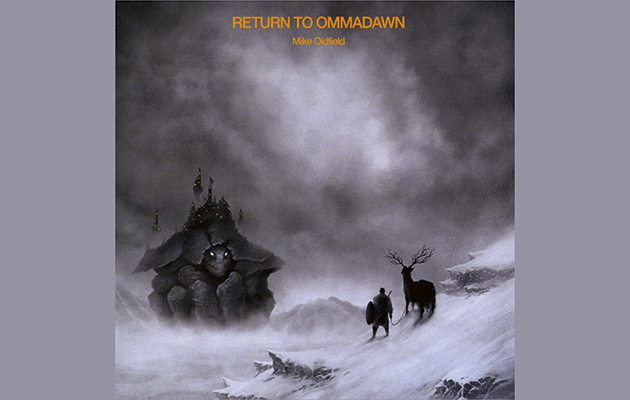 Mike Oldfield has confirmed details of his new album, Return To Ommadawn.

The album will be released on January 20, 2017 on the Virgin EMI label.

A sequel to Oldfield’s 1975 album, Ommadawn, this new record was written, played, recorded, mixed and produced by Oldfield in his home studio in Nassau. It consists of two pieces of music, ‘Return To Ommadawn Parts I & II’. Oldfield describes it as ‘handmade’ and includes 22 instruments including mandolin, guitars, acoustic bass, bodhran, African drums and tin whistle.

Says Oldfield: “Looking on social media, the first three albums 40 years later are still everybody’s favourite, and Ommadawn more than Tubular Bells even. I think it’s because it’s a genuine piece of music rather than production: hands, fingers, fingernails. It didn’t have a goal; it was not trying to achieve anything nor please anybody. It was spontaneous music making, full of life. Doing Return To Ommadawn is like a return to my true self.”

The album will be made available digitally and on CD and 180 gram vinyl.