Michael Stipe publishes blog on the 20th anniversary of coming out

The former REM frontman wrote: "I am proud to be who I am"... 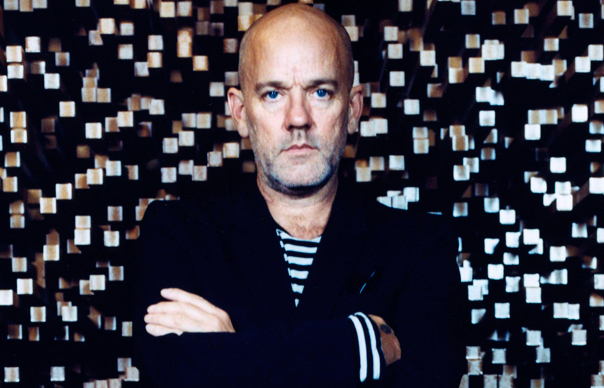 The former REM frontman wrote: “I am proud to be who I am”…

Michael Stipe has published a blog on the 20th anniversary of his coming out.

Writing on The Guardian, Stipe reflected on the past two decades, commenting: “These 20 years of publicly speaking my truth have made me a better and easier person to be around. It helped develop the clarity of my voice and establish who I would be as an adult. I am proud to be who I am, and I am happy to have shared that with the world.”

Of his coming out, back in 1994, Stipe recalled: “I said simply that I had enjoyed sex with men and women my entire adult life. It was a simple fact, and I’m happy I announced it. Not many public figures had stepped forward at this point to speak their truth. I was happy to stand beside those who had. What I had thought was fairly obvious the entire time I had been a public figure was now on record. It was a great relief.”

He also wrote about how thoughts on sexuality had changed over the years. “In 1994, most people had a largely binary perception of sexuality – the message was complicated for them,” he stated. “I am thrilled to see how much this has changed in those 20 years. The 21st century has provided all of us, recent generations particularly, with a clearer idea of the breadth of fluidity with which sexuality and identity presents itself in each individual.” Read the full post by clicking here.