Metallica's Lars Ulrich has hinted that the band could release their next album without a record label. 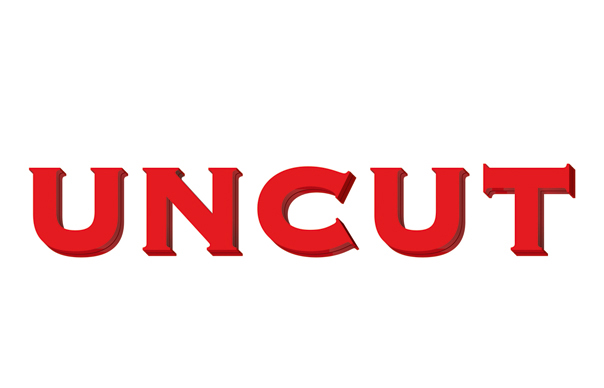 Metallica‘s Lars Ulrich has hinted that the band could release their next album without a record label.

In an interview with Spin, the drummer confirmed that their deal with Warner had now expired following the release of their last studio album ‘Death Magnetic’ in 2008, and said that the metal legends were discussing different release strategies for the next LP.

He said: “We’re free and clear of our record contract. The world’s our oyster. We can basically do whatever we want. And we’re going so start figuring that out.”

He went on to add: “We’re writing music and we’re going to be recording very soon. At some point we’re going to want to share that with people that are interested in listening to it. So we gotta figure out ways we want to do that, from giving it away in cereal boxes to getting people to do handstands for it. We could come up with something wacky.”

However, Ulrich did insist that the band wouldn’t employ an unusual distribution model for the sake of it. “This whole thing about who can come up with the coolest [release strategy] so it can be written about on 12 different blogs for six hours – mean sure, that’s all pretty cool and hip,” he said. “But at the same time you have to remember we have a very global audience. We have fans in India and the UAE and Russia. In a lot of these places there are still more conventional ways of getting music to people.”

Metallica will play a headline slot at this summer’s Download Festival as well as a series of other large European shows, performing 1991’s ‘The Black Album’ in its entirety. In October last year they teamed up with Lou Reed to release the album ‘Lulu’, which is based around German dramatist Frank Wedekind’s 1913 play about the life of an abused dancer.

Earlier this year, meanwhile, the band said that their next LP would be like a “heavier version” of ‘The Black Album’.