The Bat out of Hell will play eight shows in the UK, a year after tour was cancelled 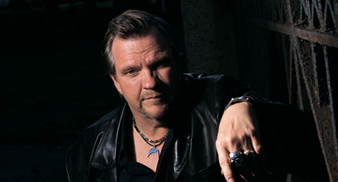 Meat Loaf has confirmed that he is to play 17 European shows this Summer, eight of which will be in the UK and Ireland.

The singer last played live in the UK in 2007, the entire European tour being cancelled mid-way as he was diagnosed with a cyst on his vocal cords.

Now in better health, Meat Loaf has announced details of his “Casa De Carne Tour”, which kicks off at Plymouth Home Park Stadium on June 27.

Meat Loaf is set to play the following venues: