She is due to appear at Le Guess Who? festival in the Netherlands 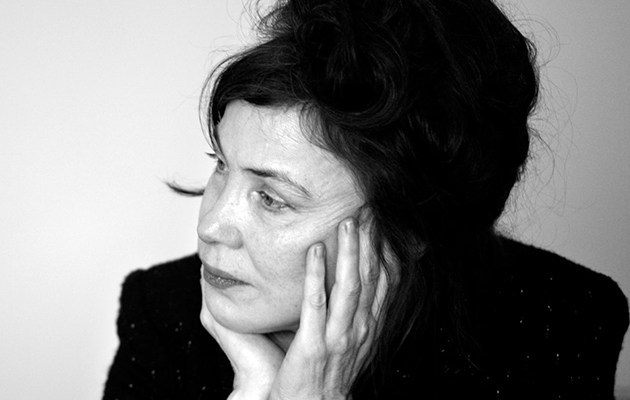 Mary Margaret O’Hara is due to make a rare live appearance at this year’s Le Guess Who? festival in the Netherlands.

The Canadian singer-songwriter will play a full set as part of a program curated by Perfume Genius for the festival.

O’Hara is among the latest names confirmed for the festival, which takes place between November 9 – 12 in Utrecht.

The full line-up for Le Guess Who? 2017 can be found by clicking here.