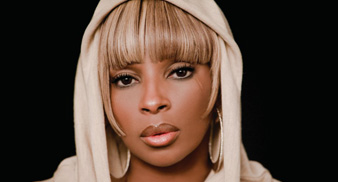 US superstar Mary J Blige has announced a handful of UK Arena dates to take place this June.

The shows in London, Manchester and Birmingham will be the singer’s first shows in the UK is five years.

Tickets go on sale at 9am on Friday March 14.