As yet untitled documentary to commemorate the band's 50th anniversary... 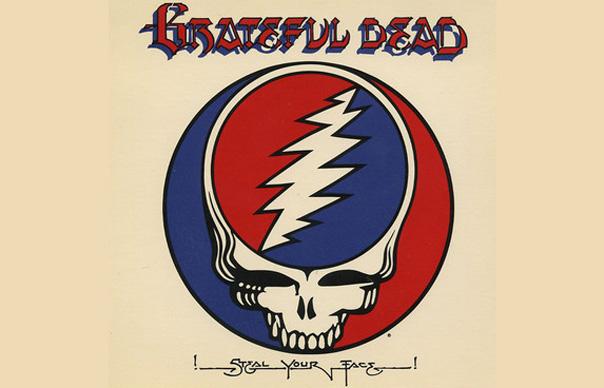 As yet untitled documentary to commemorate the band’s 50th anniversary…

The Grateful Dead are to the be the subject of a major documentary to be produced by Martin Scorsese.

The film will be their first official career-spanning documentary and released to coincide with the band’s 50th anniversary celebration.

It will be directed by Amir Bar-Lev.

“The Grateful Dead were more than just a band. They were their own planet, populated by millions of devoted fans. I’m very happy that this picture is being made and proud to be involved,” says Scorsese.

Surviving members Micky Hart, Bill Kreutzmann, Phil Lesh and Bob Weir in a joint statement, “Millions of stories have been told about the Grateful Dead over the years. With our 50th Anniversary coming up, we thought it might just be time to tell one ourselves and Amir is the perfect guy to help us do it. Needless to say, we are humbled to be collaborating with Martin Scorsese. From The Last Waltz to George Harrison: Living In The Material World , from Bob Dylan to the Rolling Stones, he has made some of the greatest music documentaries ever with some of our favorite artists and we are honored to have him involved.

“The 50th will be another monumental milestone to celebrate with our fans and we cannot wait to share this film with them.”