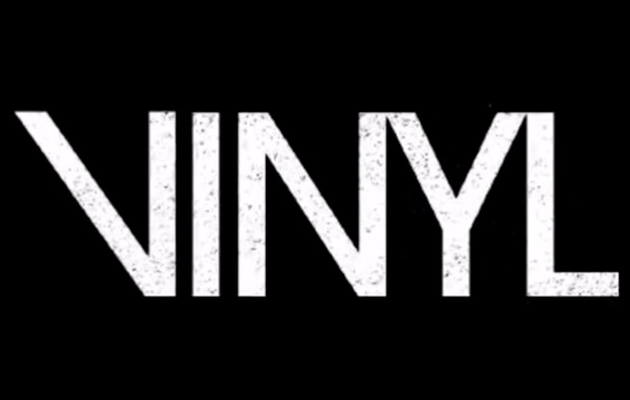 A teaser trailer has been released for Martin Scorsese and Mick Jagger‘s forthcoming HBO series, Vinyl.

You can watch it below, and conveniently it is accompanied by a more detailed synopsis of the show itself.

“A ride through the sex- and drug-addled music business at the dawn of punk, disco, and hip-hop, the show is seen through the eyes of a record label president, Richie Finestra, played by Bobby Cannavale, who is trying to save his company and his soul without destroying everyone in his path.”

Scorsese and Jagger have been working on the show for a number of years; but HBO president Michael Lombardo finally revealed the show’s title last week in a Q&A session at the Television Critics Association.

Intriguingly, Variety reports that Lombardo also confirmed that one of the series regulars, James Jagger, will play the lead singer of a punk band, The Nasty Bits.

“(Rolling) Stones music will be in the series but not with any more frequency than any other music of the period,” said Lombardo. “Mick’s son is one of our series’ regulars. James is playing a young musician who looks not unlike his father. But the band has nothing to do with the Rolling Stones. Very different period. Very different trajectory.”

The series’ showrunner is Terence Winter, whose credits include Boardwalk Empire. Scorsese and Jagger are executive producers. Scorsese has, I assume though I’ve not seen it written down anywhere, directed the pilot.

Scorsese and Winter, of course, previously collaborated on the pilot for Boardwalk Empire. But more recently, both of them have been involved with The Audition: a short film that essentially is an advertisement for two new entertainment resorts, Studio City in Macau, China and City of Dreams in Manila, Philippines.

Such is the weight of the leisure group operating both sites that they can attract not only Scorsese and Winter, but to front their ad campaign they managed to entice Robert De Niro, Leonardo Di Caprio and Brad Pitt.

I wrote about The Audition here, but alas the trailer for the short film itself has now been withdrawn.