Eighth solo album due in March... 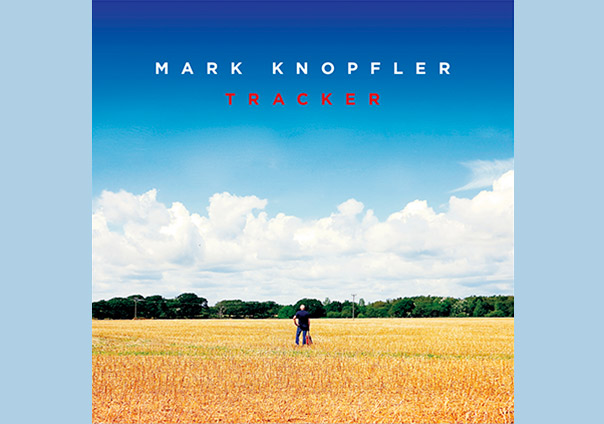 Eighth solo album due in March…

The 11-track album will be released on March 16 on Universal.

Tracker has been produced by Knopfler and Guy Fletcher and was recorded at British Grove Studios in London. The band features Mark Knopfler on guitars, Guy Fletcher on keyboards, John McCusker on fiddle, Mike McGoldrick on whistle and flute, Glenn Worf on bass and Ian Thomas on drums. Guest musicians include Ruth Moody (from The Wailin’ Jennys) on vocals, Nigel Hitchcock on saxophone and Phil Cunningham on accordion.

Knopfler says: “The album title Tracker arrived out of me trying to find my way over the decades. Out of me tracking time – looking at people, places and things from my past, and out of the process of tracking as in recording tracks in the studio.”

Knopfler also revealed that “The [Tracker] songs ‘Lights Of Taormina’ and ‘Silver Eagle’ came into being partly through my trips in Europe and the US with Bob Dylan.”

Scroll down to hear the track, “Beryl”, about author Beryl Bainbridge.

Tracker will be available on CD, double vinyl, deluxe CD with four bonus tracks, and a box set.

The track listing for the standard CD is:

Knopfler will also tour in May. The UK dates are: